On July 9, 2020, the “Shenzhen Star”, designed and supervised by APSTAR and its shareholders, was launched in Xichang. It is the first geostationary orbit high-throughput communication satellite in China that adopts the Ku/Ka system. At present, it is providing stable, reliable, anytime and anywhere communication services for more than 10000 terminals at home and abroad.

The completion of Satellite Communication Building will help promote the formation of a complete industrial cluster of satellite R&D and production, satellite space segment operation, ground application system integration and equipment manufacturing in Bao’an. At that time, it will become a new high-tech landmark in Bao’an central area and a new highland for the development of satellite Internet industry in Guangdong Hong Kong Macao Greater Bay Area. In the future, there will be a more ambitious satellite coverage plan, and more satellite communication applications will be born here.

Satellite Communication Building is located in the central area of Bao’an. Its appearance is dominated by curtain wall glass with a sense of science and technology. Its overall shape is composed of two soft curves, integrating rocket launchers, satellite solar panels and other space elements, presenting an architectural aesthetics of “soaring into the sky” 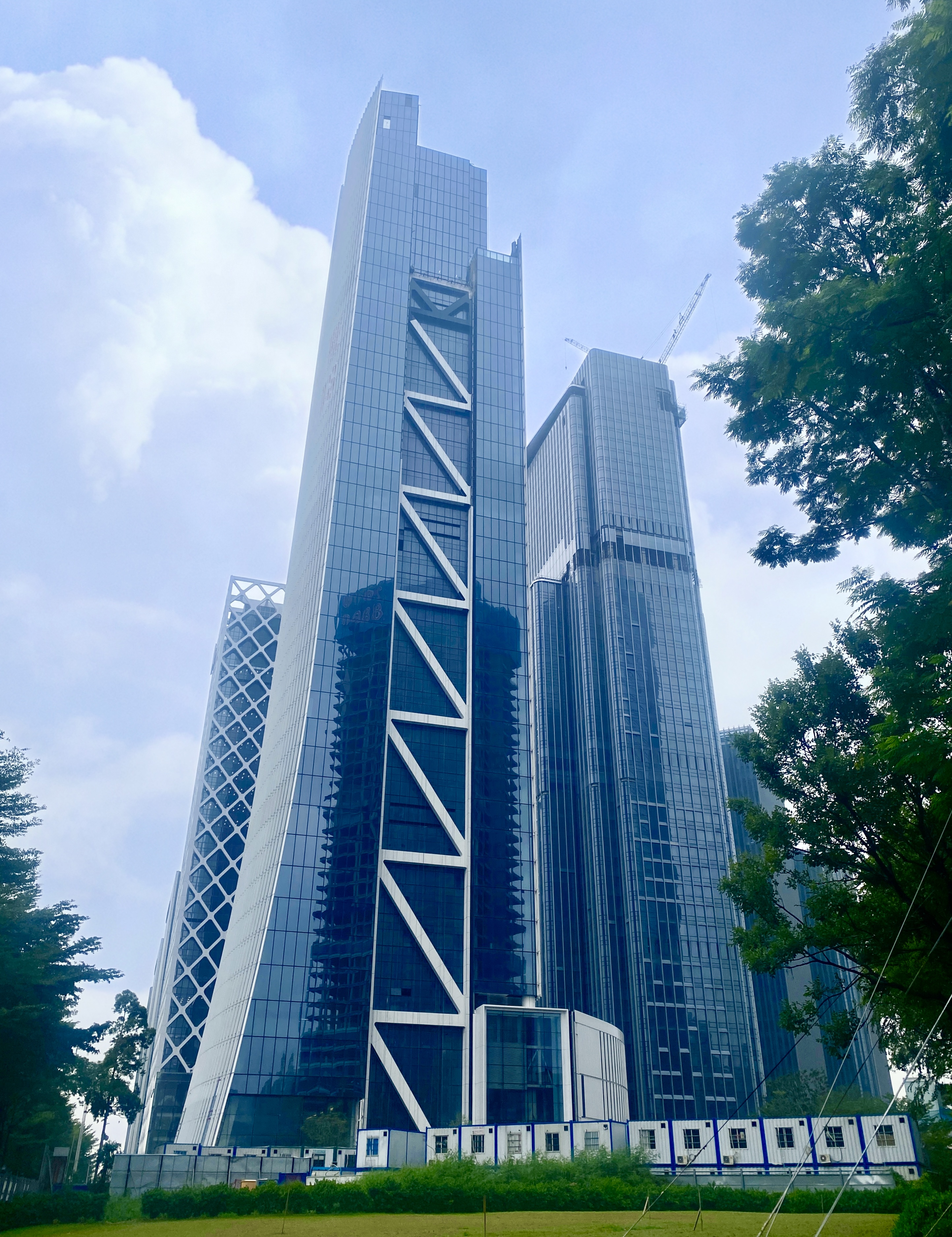 The south and north sides of the standard floor of the building are straight with grooves in the middle. There are Z-shaped decorative columns and imitation stone honeycomb panel decorative columns on the outside. The east facade is curved double curved and inclined inward, and the west facade is curved vertical. The modeling is complex, which greatly increases the construction difficulty. 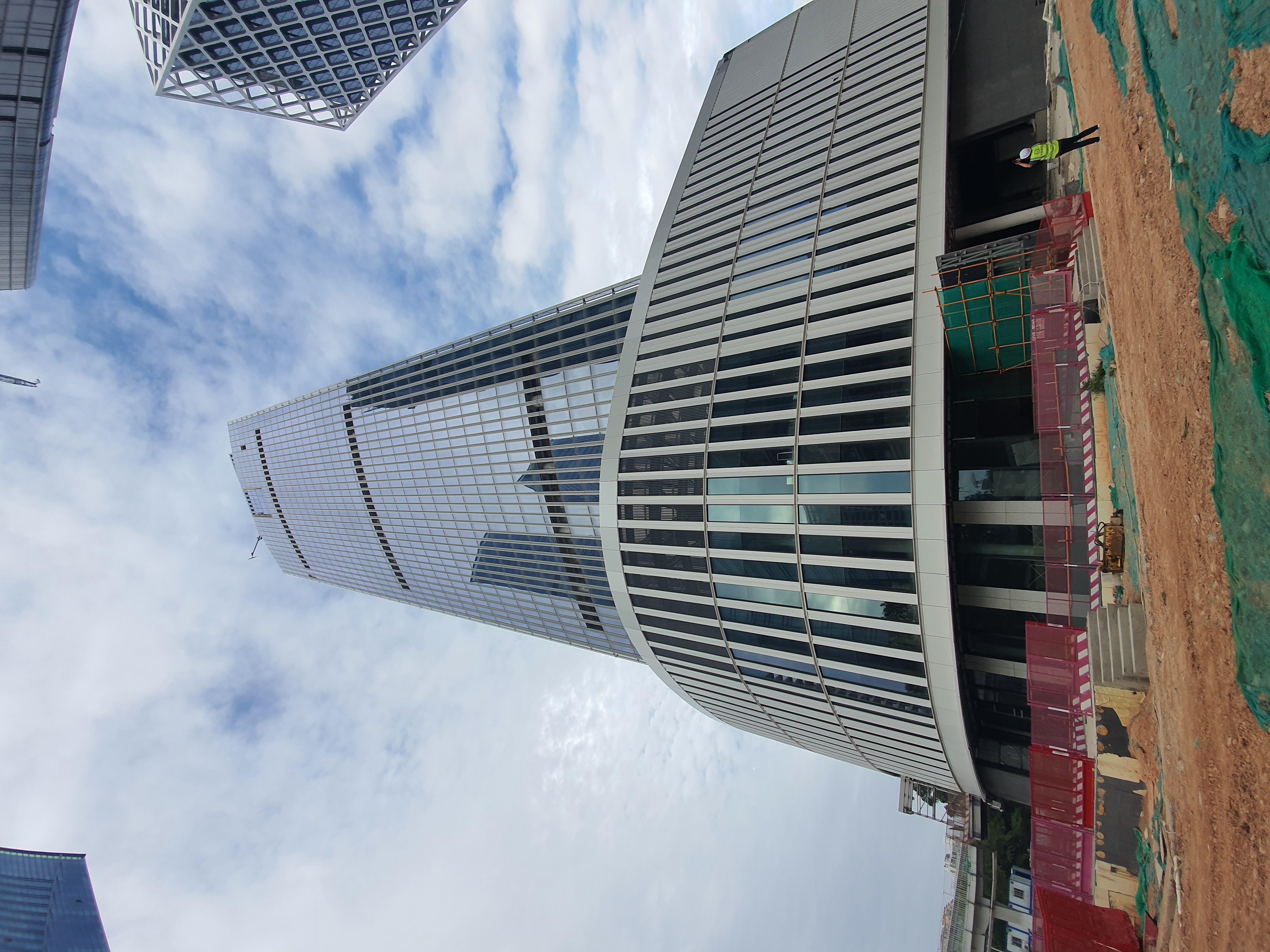 ALTOP will also continue to build ideal buildings for more enterprises with the reputation of “quality”.